The value of the earthworms

Let’s be honest, the earthworm is not seen as the most beautiful creature we have, but these ‘ecosystem engineers’ bring so much value to humans and our ecosystem, that we wanted to celebrate them this month - not just because of how they can break down organic matter and fertilise our soil, but for the key role they play in supporting our environment.

In fact, according to eartheasy.com “composting can divert as much as 30% of household waste away from the garbage can. (This is) important because when organic matter hits the landfill, it lacks the air it needs to decompose quickly. Instead, it (can) create harmful methane gas as it breaks down, increasing the rate of global warming and climate change.”

Did you know that these little creatures can eat their own body weight in food every single day! That means that every day they are not only working hard to recycle nutrients into our soil, but through their work, they improve soil structure for gardens and farmers and even help keep our soil healthy. Their wriggling and burrowing movements help control the spread of micro-organisms in the soil, which breaks down environmental toxins. Charles Darwin was quoted as saying, “It may be doubted whether there are many other animals which have played so important a part in the history of the world, as have these lowly organised creatures.”

These are the earth’s original recyclers – with a diet of dead plants, fallen leaves, fungi, bacteria, and even dead animals – they are able to break down and recycle organic matter within the soil, which helps to naturally fertilise the earth and ensure the soil is full of nutrients. They are so vital to our ecosystem that many Ecologists consider earthworms a ‘keystone species’ – not just because of all the work they do in creating healthy soil, but because they are also an important food source, rich in protein, for many other animals.

So, if you are lucky enough to find earthworms in your garden, remember that these creatures only like fertile and nutrient rich soil, so plant in that area, as your flowers, shrubs and trees will flourish. And, if you are building your own compost pile – place lots of your ready to use compost in the soil (as they don’t like fertilisers), as earthworms thrive on dead or decaying plant matter, including straw, leaf litter and dead roots etc. Remember though, it is difficult for them to move through tightly compact soil, so try avoiding too much foot traffic in this area, especially after the rains.

After reading this, we hope you change your mind and agree with us, that even though earthworms may not be seen to be aesthetically beautiful, they are vital, mighty eco-warriors that deserve all our respect! 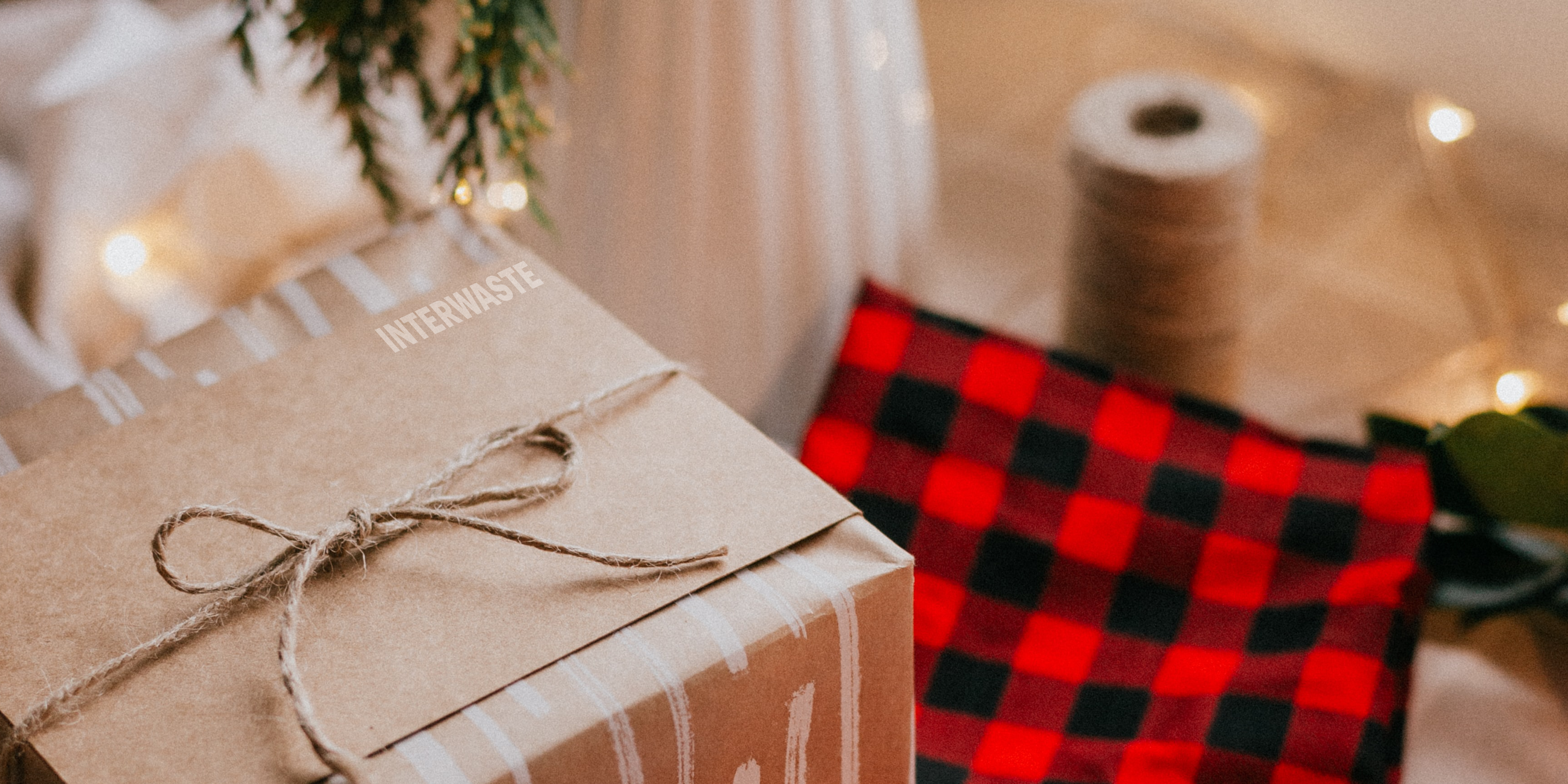 COP26, Climate Change & how we can make a difference! 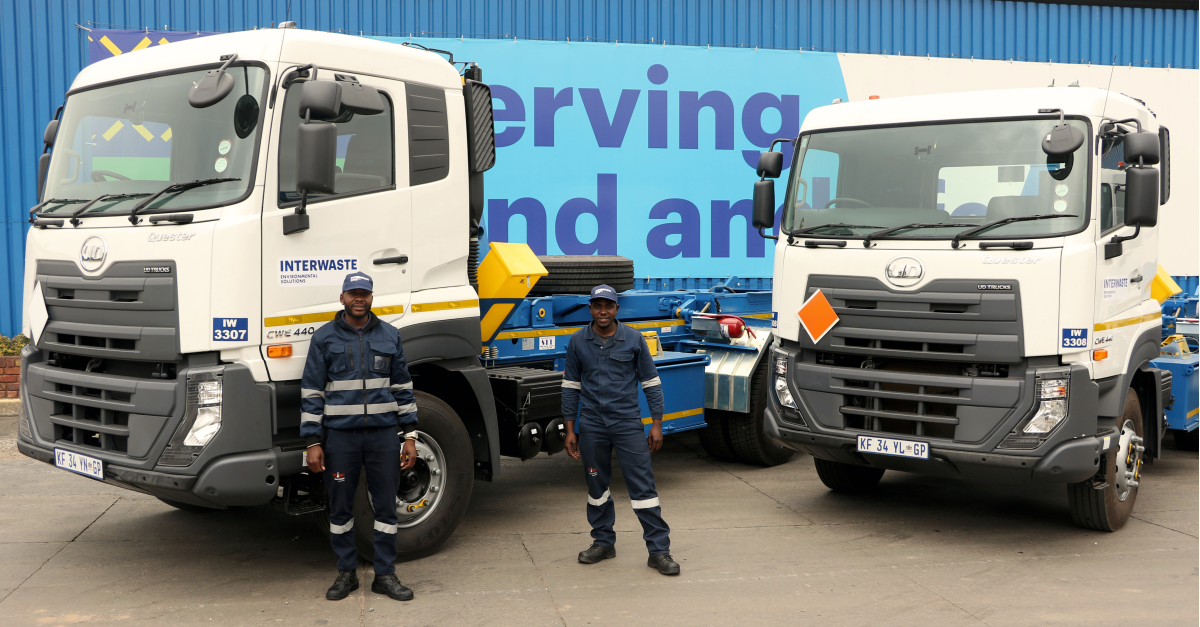