World Population Day: Waste not, want not – is the world’s population threatening our survival! 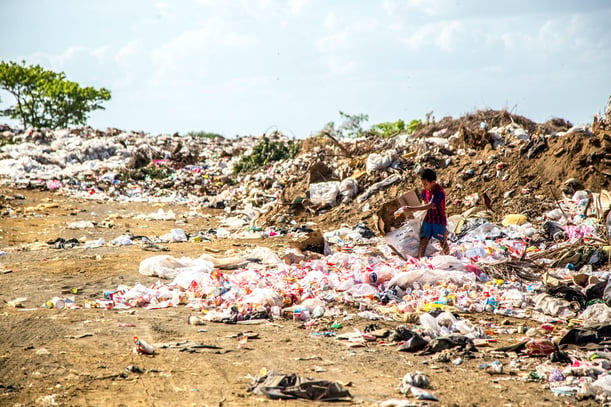 Photo by Hermes Rivera on Unsplash

As the global popula  tion continues to increase, waste generation is threatening biodiversity and the planet as a whole. Interwaste believes this demands a new approach to waste management.

With the global population expected to significantly exceed nine billion people by 2050, of which some 2.5 billion will be living on the African continent, biodiversity is shrinking, even as the waste generated by billions of people grows exponentially.

The loss of biodiversity across the globe is a problem, since in effect, biodiversity is responsible for the water we drink, the air we breathe and the food we eat. Preserving this is vital if we are to meet the needs of the world’s expanding number of people. Effective waste management has a big role to play here, since this is key to improving the quality of our water, land and air, as well as reducing the emissions of greenhouse gases.

It is also worth noting that by 2050, some 68% of the world’s population of more than nine billion will live in urban areas. Considering that already today, the world’s cities generate over two billion tonnes of solid waste per annum - and by 2050 this figure will have grown to 3.4 billion tonnes in 2050 - it is clear that new plans for dealing with waste and protecting biodiversity are desperately needed.

“This is about R25.2 billion worth of waste being generated, and approximately 90% of this goes directly to landfill. Thus only 10% of this waste is being recycled - and these are resources which could have been fed back into the economy by means of recycling, repurposing, and reusing,” she says.

“We have to place more focus on changing the ‘throw away culture’ that many businesses, individuals, and households have, if we want to support a healthier planet, and preserve and restore biodiversity around the globe.”

Stubbs adds that Interwaste prides itself on being the leading waste management company operating in the region. By providing integrated waste management services based on the organisation's values of integrity, accountability, excellence, innovation, sustainability and safety, Interwaste continues to be committed to the highest standard of performance, ethical behaviour and business practices.

”We have all heard the saying: ‘one man's waste is another man's treasure’, but Interwaste is taking that to the next level, by ensuring that waste becomes society's treasure. We have seen estimates that indicate roughly R17 billion worth of resources have been lost in the last few years to illegal dumping and mismanagement of waste. This demonstrates how, with more care and effort, the economy could be positively impacted purely by recovering, recycling, and reutilising waste.”

“While we are not at a tipping point yet, we have seen a lot of innovation in the waste management field. Here we are talking about waste to energy production using various technologies and an increase in the number of materials re-used and recycled in the market,” she adds.

“This plays directly into the principles of the circular economy - a model that aims to strip out all unnecessary waste materials, energy losses and related carbon emissions across supply chains. Then, through innovation, it promotes closing these gaps to allow materials, energy and resources to be ‘fed’ back into the cycle.”

She notes that with this approach, what used to be considered waste products are recovered, and reused as a secondary raw material, which ultimately reduces operating costs as well as environmental degradation.

” Another way of dealing with certain waste types, is to convert them into energy. Interwaste produces energy from both solid and liquid waste streams and has been granted a 20-megawatt licence to start producing power from waste using Mass Burn technology. Waste-to-energy solutions are alternative green energy means to help put power back into the grid, thereby reducing reliance on the main power producer and the the attendant issues that power instability and load shedding create.”

Stubbs explains that ‘Mass Burn Technology’ is basically an incineration process that recovers energy from the combustion of waste. This is something that can deal with a large fraction of all municipal waste that’s been generated - an ideal solution to the threat of diminishing landfill airspace availability within the next five to 10 years on a national level.

“We are heading towards an unprecedented waste crisis, with many landfills already over-capacitated. There is a dire need to implement drastic changes wherever possible, to divert waste from landfills and make better use of the waste that is generated.

Essentially, we need to turn waste into a sustainable resource by creating alternatives from existing waste streams to reduce and reuse. Organisations like Interwaste form a critical pillar as waste managers and generators to enable this change. We believe the time has come to find alternative ways to create an inclusive economy that is underpinned by useful waste, which can be used over and over and that has sustainability at its core,” concludes Stubbs. 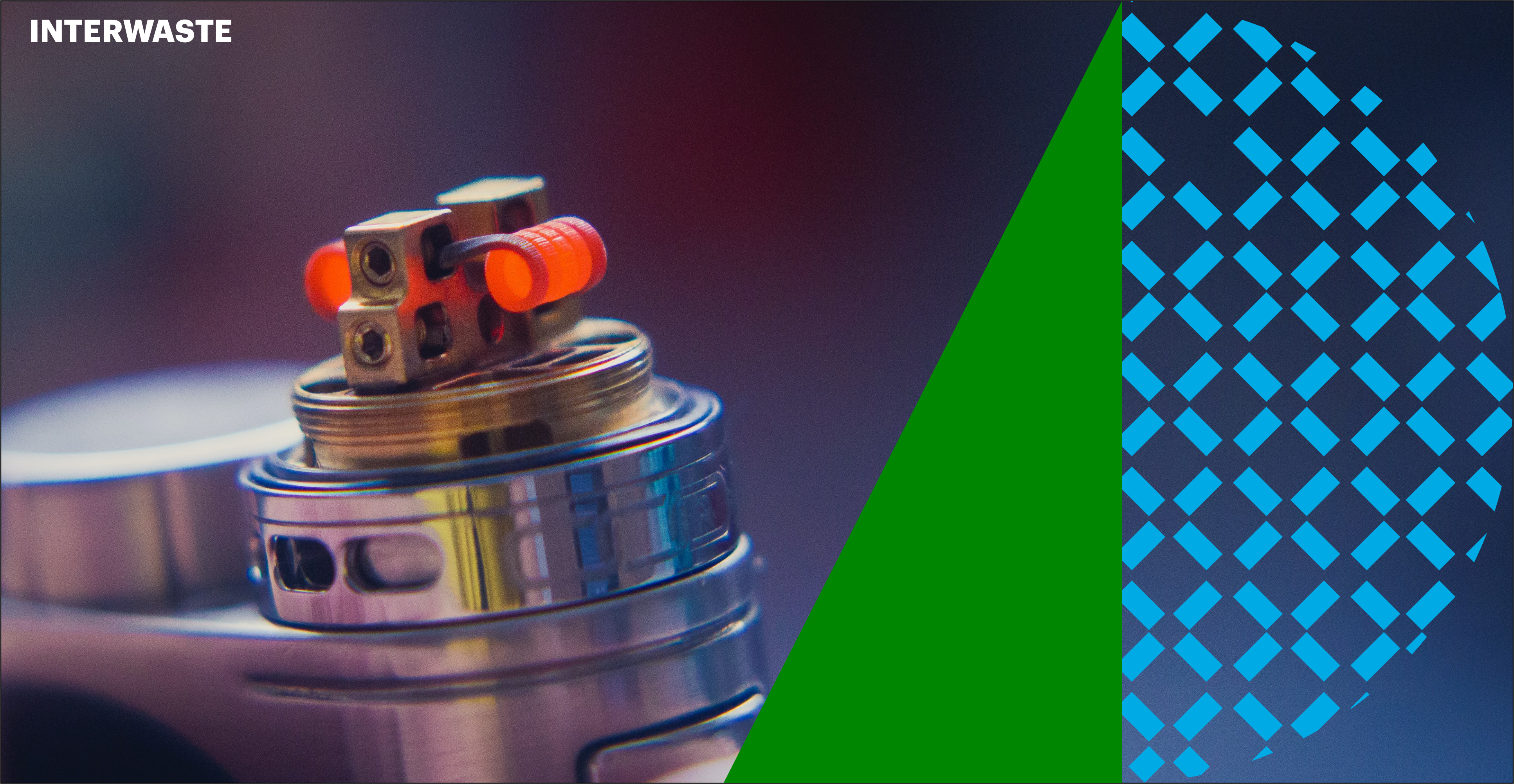 Into the smoke! Vape waste - more harmful than you think 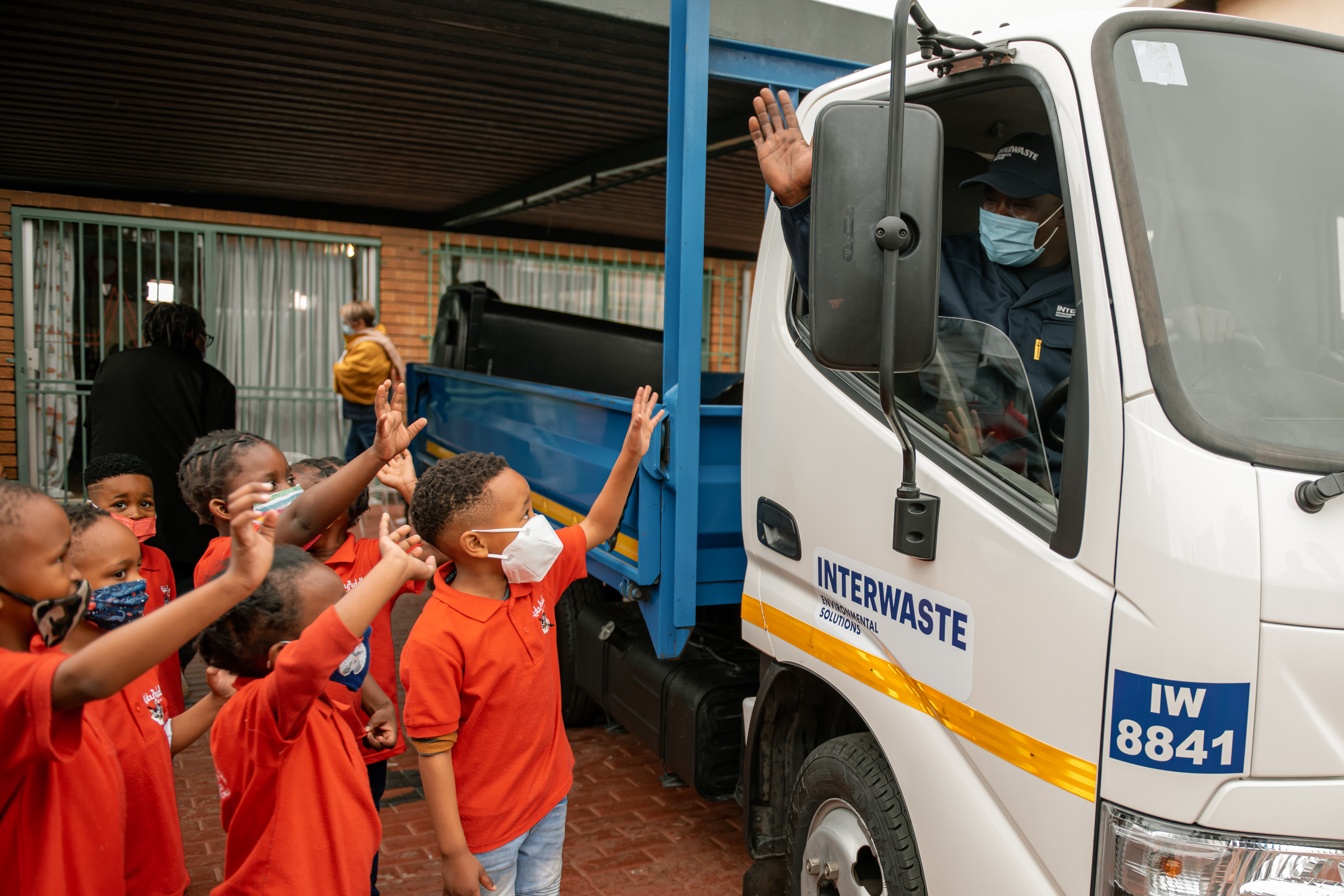