Is South Africa running out of clean water? 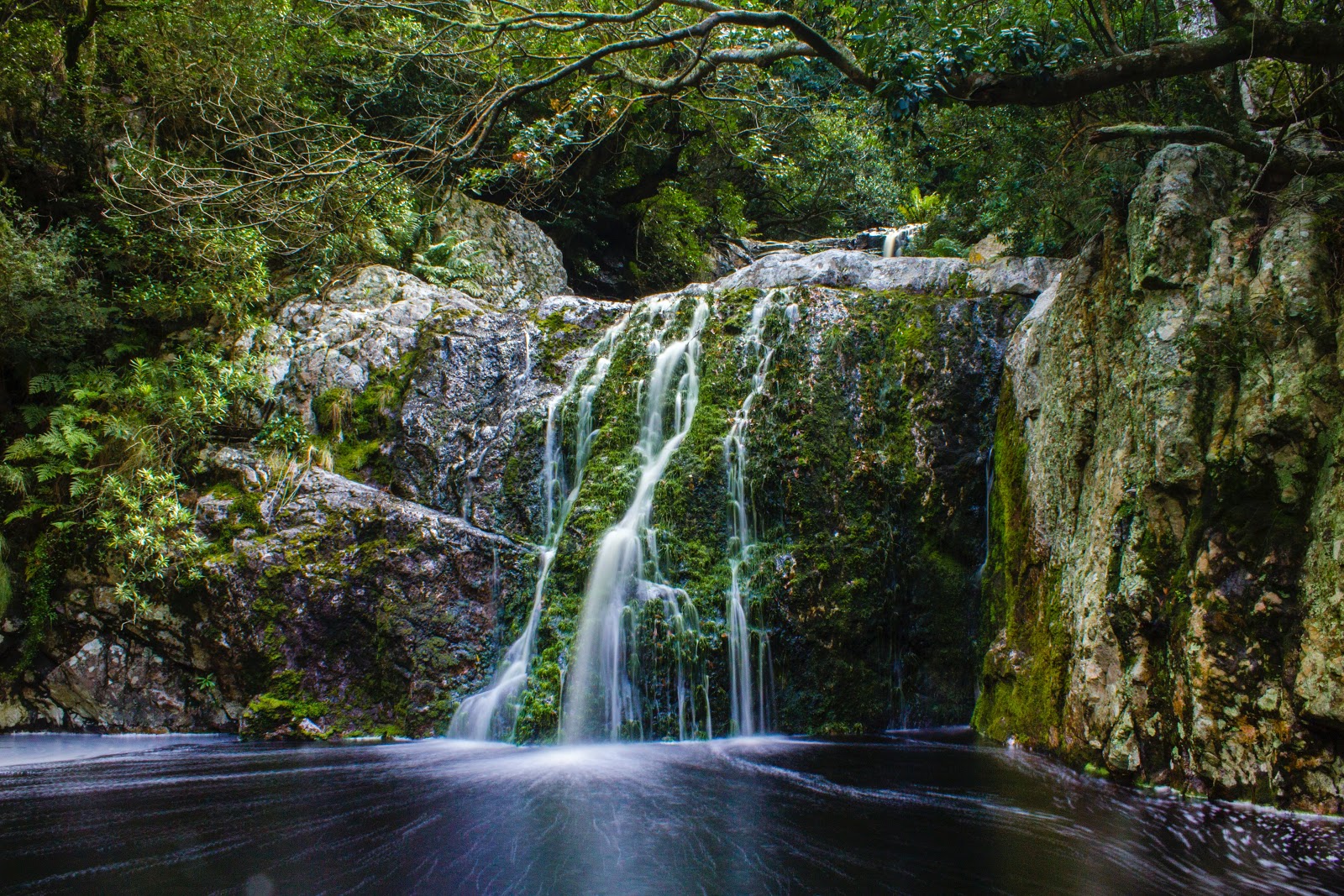 South Africa has for many years been hailed as one of the few countries in the world with the safest drinking water – with water being consumed on a daily basis straight from our taps. Similarly, with 43% of consumers having access to water services and 90% of these using improved water sources – one would say there is hope. However, in reality, we are not out of the woods by a long shot, following the past four years of drought. While we have recovered slightly, long term water security is definitely a concern and more so when we consider the need for clean water resources.

The short of it – yes. As a country, we face a few major water challenges impacting our ability to ensure clean water resources for years to come and experts indicate that if we don’t get some of these fundamentals right, we won’t only run out of clean water but certainly, out of water in totality – Day Zero if you may – by as early as 2030!

A climate in a state of flux and unpredictable rain cycles – which were previously heavily relied on – means that as a start, we are prone to unexpected drought which experts predict will only get worse in the next 10 years, with even global water supply becoming a major crisis for cities the world over.

Secondly, in South Africa, we have a growing water quality issue as a result of badly managed/unmanaged wastewater and effluent, with a rising level of water-related pollution. This means that not only is water not being recycled and reused to the best of its ability but the knock-on effects of this on water sustainability are massive. Couple these two aspects with an aging and largely mismanaged water infrastructure – there is no doubt that water scarcity is inevitable.

Running out of clean water would mean a catastrophe for South Africa and so, where to from here? With dams losing 1% of water each week across much of the country, we need to put more efforts into conserving water and changing attitudes towards water usage.

In 2018 Cape Town faced the potential of becoming one of the first major cities in the world to run out of water and while it didn’t happen, we learnt some valuable lessons about curbing such a crisis.

To check the quality of the water in your area click here.

Sign up to our monthly calendar challenge and learn how to live on the green side of live in 2021. 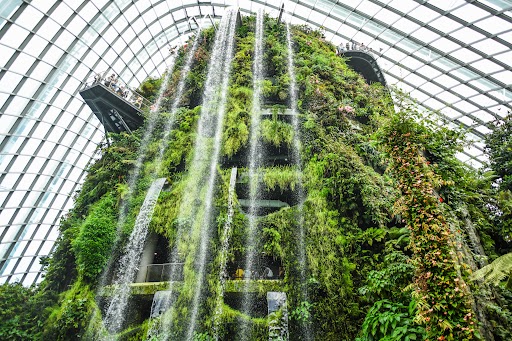 Eco-innovation is pivotal to addressing our planet’s future. 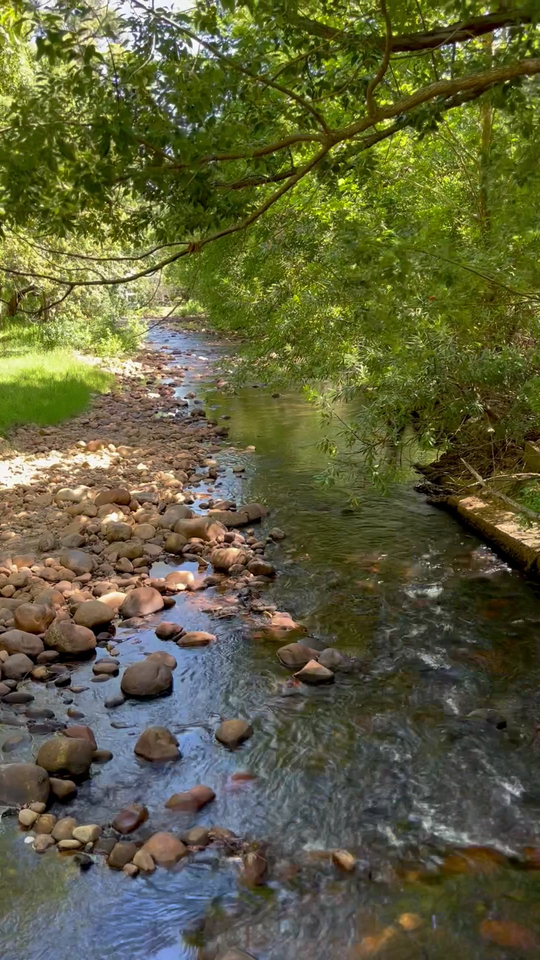 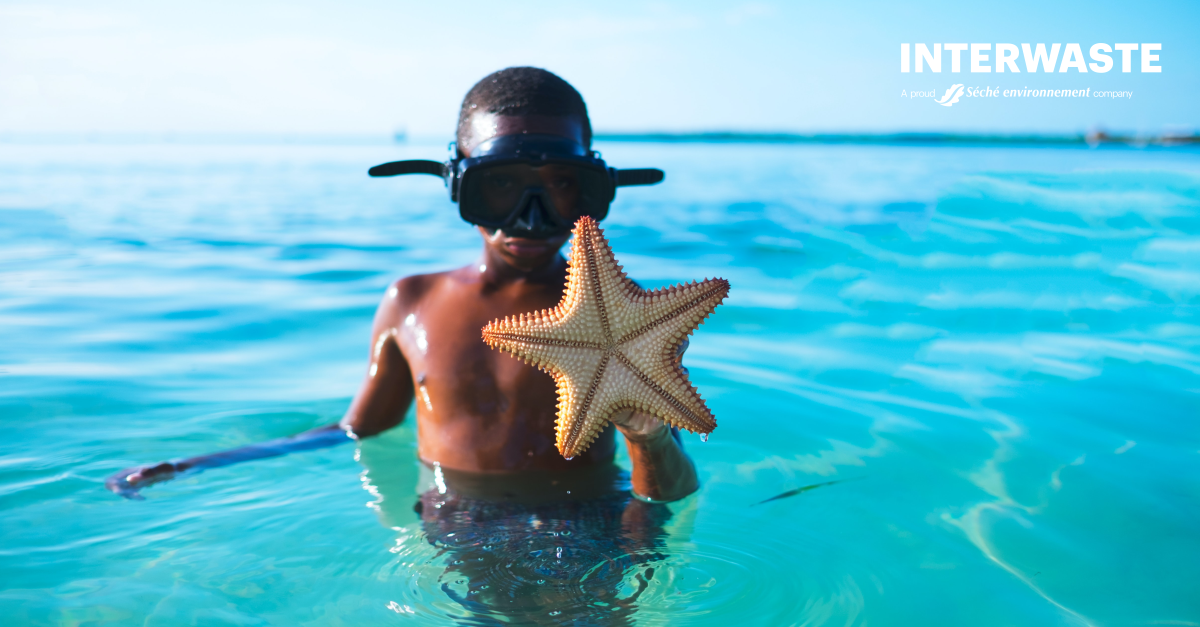