LANDFILL MINING: An answer to the problem "The end of life of landfill cells" 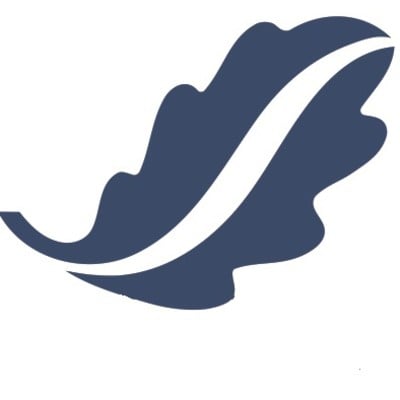 AS PUBLISHED ON SECHE ENVIRONMENT NEWSLETTER

Regulation requires that landfill storage cells be monitored for 30 years after they have been used, as such, the cells from the end of the 20th century will, in the coming years, be confronted with the question of their future. Should we keep them as they are? Or should we / could we reuse the space?

Preoccupied with anticipating this problem and providing long term and responsible solutions, Séché Environnement is investing in a promising solution: landfill mining. 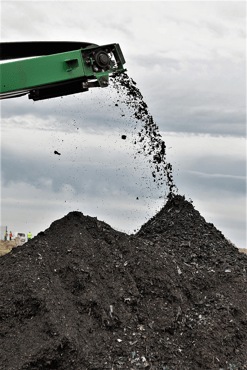 What is Landfill Mining

Landfill mining: this is the name given to the process of the extraction and restoration of landfill sites, during which solid waste that was buried in the past is excavated and treated.

With a strong environmental vocation, this technique has a number of advantages. Firstly, it allows the treatment and recovery of material that was buried at a time when separating materials didn’t exist, and so allows the recovery of resources (material and energy). Furthermore, it allows sites to stay within their current capacity, and to pursue their activities without creating new storage zones. Finally, it reinforces the environmental management of sites, by using new sealing techniques and methods that are much more reliable that the “historical” ones.

The example of Opale Environnement

A subsidiary of Séché based in the Pas-de-Calais (Northern France), Opale Environnement, is a pioneer in this domain. It has been recovering and treating waste from individuals, municipalities and companies for over 35 years.

The site at Sainte Marie Kerque was originally a zone with decanting pools for washing beetroots. Over the years, it became a wild landfill, then a controlled landfill between 1982 and 1997. This landfill was then authorised to create cells above the pools, at the natural level of the ground.

When it was bought by Séché in 2001, work was carried out to secure the site, but over the years, it became necessary to manage the “historical” zones.

In 2010, Opale Environnement received the authorisation, in the form of a specific decision, to remove the waste that was historically stored in the pools, in order to improve the seals on the bottom of the cells.

This experiment allowed a test of the technical feasibility, as well as a better understanding of the composition of the residual waste after degradation. Only the refuse was treated in the new landfill storage cells.

A new phase to achieve the passive remediation of the site

Today, Opale Environnement, is entering a new phase of landfill mining, which will allow it to continue the global remediation of the site, to reinforce the safety of its activities, and finally, to reclaim the historical landfill storage areas.

One part of the extracted waste will be sent to recycling treatment chains (mostly metal) or energy recovery (non-recyclable plastics) and the residual earthy material, resulting from the decomposition of organic matter, will be sifted, then reused locally on the site.

In the reclaimed areas, the future waste storage cells, reinforced with several layers of seals, will be set up in alignment to current regulatory requirements. They will be naturally integrated into the landscape.

By allowing the recovery of materials that had up until now been destined to be forgotten, landfill mining is a new value added service in Séché’s drive to develop the circular economy. A technique with a bright future, this “reversible” solution, has incidentally been integrated into the Law on green growth through an energy transition (LTECV in France) that was passed in August 2015. It is also a solution to improving the environmental safety of very old sites.

The European research program Rawfill (Interreg) on landfill mining, of which Opale Environnement is a partner, has just begun and should further strengthen this technique over the next few years.

Read more about Landfills in South Africa in the following articles:

Find out more about the circular economy from the following sites: